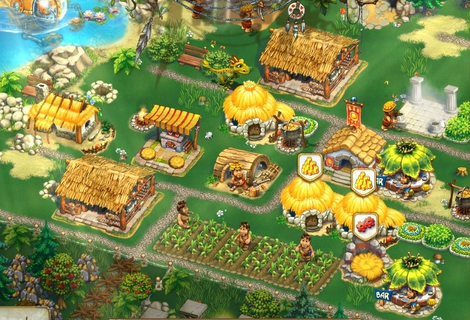 You have been invited to visit a mysterious, primitive world inhabited by a peace-loving people who have been concealed behind a miles-deep portal since time immemorial. Build your own stone-age village and explore territories hidden behind mountains and seas. Your…