James DeWitt III (sometimes credited only as "James DeWitt") is an American actor who appeared in Olympus Has Fallen. On the actor's YouTube Channel and Demo Reel, he has various covers of classic movie script scenes which he reads aloud and performs his own take on. 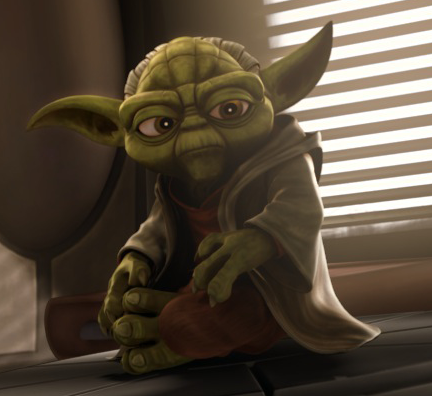